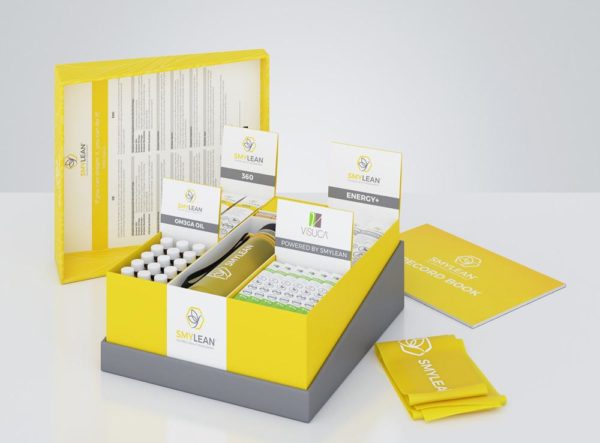 Order today and get FREE: 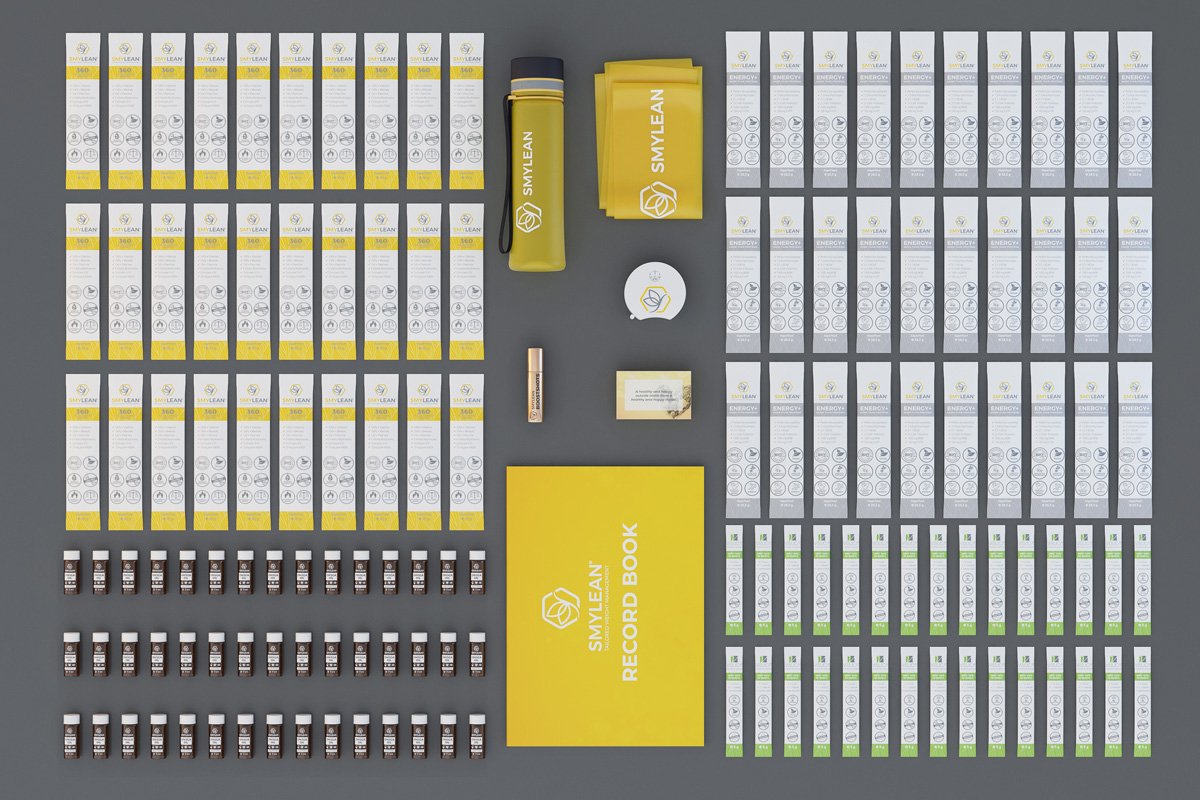 Show reviews in all languages (9)