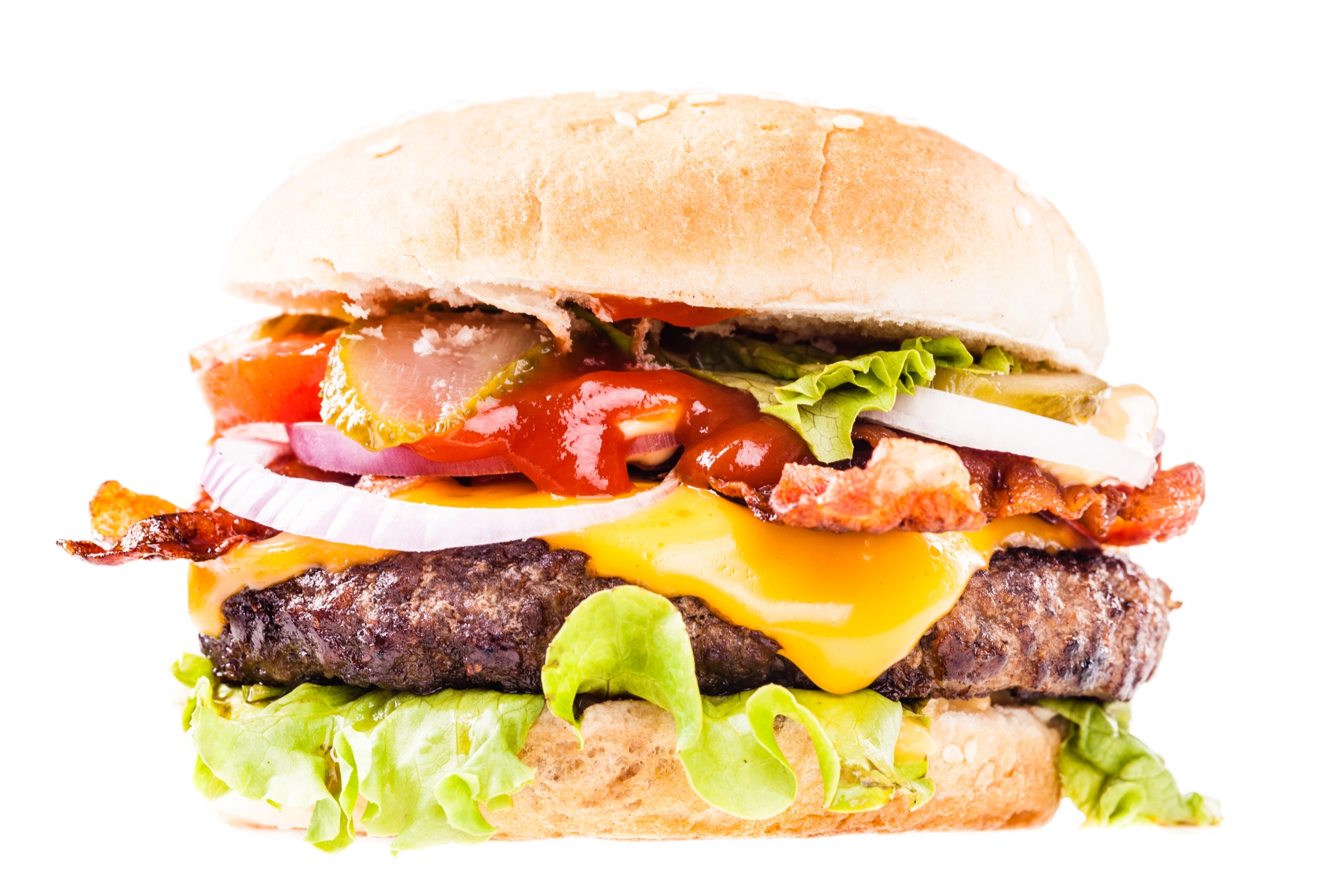 It will be pretty hard to find anyone who is genuinely convinced that fast food is good for your health. Quite to the contrary, we all know that we shouldn’t be eating it, but – hey: there’s nothing wrong with a nice burger meal every now and then, right? For after all: If it were that unhealthy, we wouldn’t be craving it, right?

Sorry to spoil the party, but – no. The bitter truth is: Fast food is addictive. As are most highly processed foods, by the way. The higher your food is in fat and sugar, the more likely it is to activate your reward system. This is why fast food makes you feel good and gives you the impression of treating yourself – while really taking in a most harmful meal that doesn’t keep you satisfied for long.

Food addiction in general has been discussed controversially, because scientists have not come to a final conclusion on whether you can or cannot be addicted to something that is vital – like food. But there is strong evidence that a frequent consumption that fatty and sugary meals can lead to addictive behavior.

What is addiction anyways?

The Cambridge Dictionary defines addiction as an inability to stop doing or using something, especially something harmful.

There is rather strong evidence that especially the criteria of brain reward dysfunction and impaired control apply when it comes to addictive behavior in relation to food.

In the case of fast food, the signs of impaired control are:

Sounds familiar? Don’t panic, it does for most of us! The best way to get out of this is to establish a whole new lifestyle, replacing old habits with new and healthier ones. Been there, tried that and failed? Successfully changing your habits becomes a lot easier with a bit of support (as provided by a personal coach or our SMYLEAN app).